Eagle is famous for his elite distance with both backhand and forehand. Eagle claims that the DD3 has reinvented his distance game and he has chosen the Cloudbreaker DD3 for his full power shots for years.

Be the first to review “CLOUD BREAKER 3 – DD3” Cancel reply 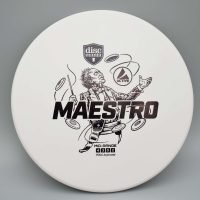 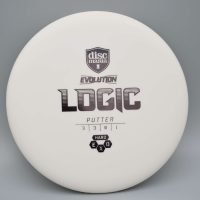 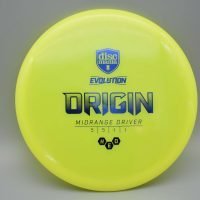 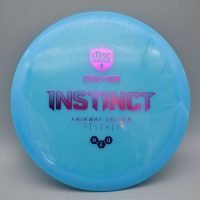 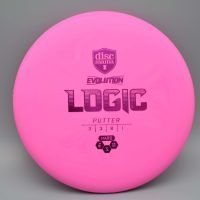 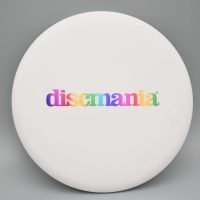 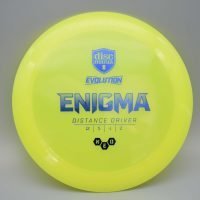