Most players have one versatile driver they reach for most often, and Undertaker is the new choice. This straight flier fills many needs for many different skill levels: it doesn’t get flippy for power throwers, isn’t hard to control for low-power players. Great glide, smooth finish, nice grip, big wins.
The Discraft Undertaker is an overstable driver released in the summer of 2016. This disc will offer some turn in flight but will end up fading left when thrown right-handed backhand. The Undertaker will take on headwinds and offer a flight that can be utilized for forehand throws as well.

Be the first to review “UNDERTAKER – BIG Z” Cancel reply 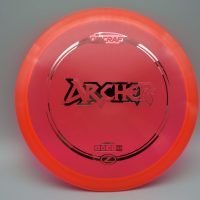 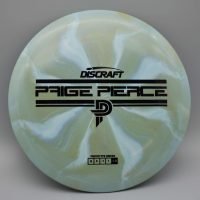 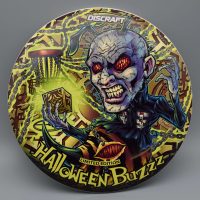 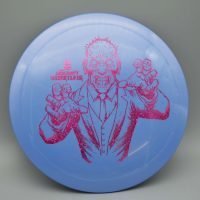 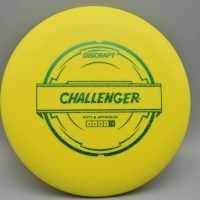 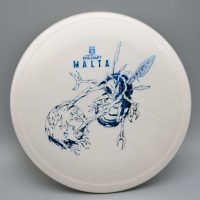 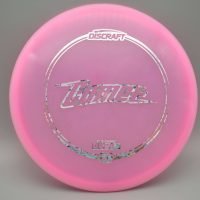 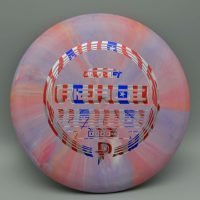